Are YOU 'beautiful'? Try the simple 'hot or not' finger test that's taking social media by storm

Can a single finger test determine whether you are beautiful or ugly? Apparently so, if the latest social media craze is anything to go by.
On Weibo, the Chinese version of Facebook, thousands of users are participating in the 'Beauty and Ugliness Identification Method' also known as the 'finger trap test'.


So how do you determine if you're 'beautiful'? Place your index finger against your chin and nose to see if your lips touch it. If they do, congratulations, you're officially hot. If they don't, just ignore the results. 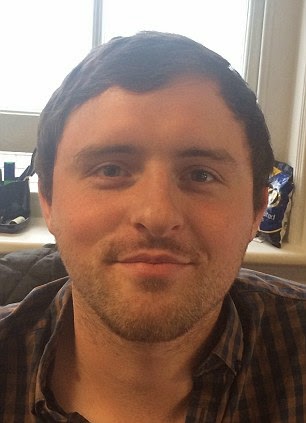 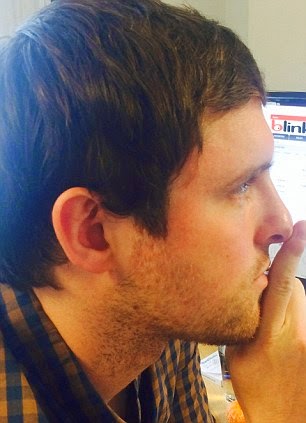 Beauty test: On Weibo, the Chinese version of Facebook, thousands of users are participating in the 'Beauty and Ugliness Identification Method' also known as the 'finger trap test', if your finger touches your lips, you're officially beautiful like James Hollobone, pictured

Even Chinese celebrities have posted photos of themselves trying out the bizarre test, which is trending in over 200,000 Weibo discussions, where the majority of participants are women.

More...
The trend, which was spotted by Vocativ.com., is being dubbed China's digital answer to 'Hot or Not'.
It is loosely based on the 3.1 ratio theory, which is used by cosmetic surgeons to create the 'perfect profile' which equates to your nose, lips and chin all being in a perfect line down your face. 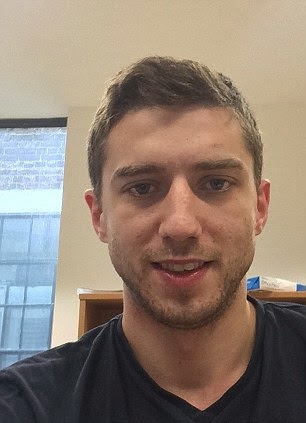 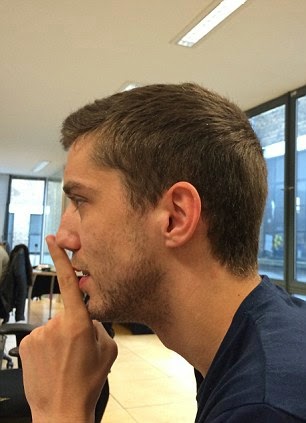 Is he hot? The trend is being dubbed China's digital answer to 'Hot or Not'; Paddy Hyslop, pictured, is beautiful, if the test is anything to go by
Dr Mark Holmes at McIndoe Surgical Centre said of the test: 'This is actually a bone fide test for lower facial symmetry and proportions. It is called Rickett's E-line.
'Like the Golden Ratio devised by the ancient Greeks, they are tests experienced cosmetic doctors use when assessing and planning cosmetic treatments.
'Is it a sign of beauty? That's a stretch. But part of beauty is determined by symmetry and correct proportions. However, it take no account of someone's energy and personality.' 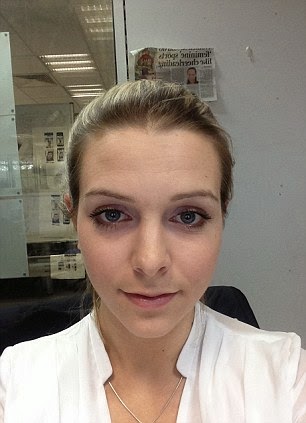 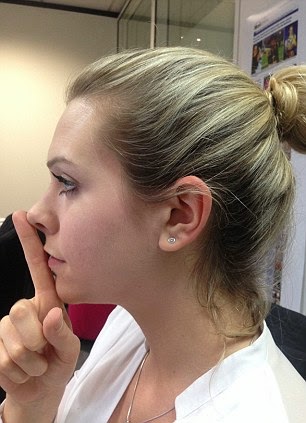 Beautiful: Katy Winter is classed as beautiful, according to the test, which is loosely based on the 3.1 ratio theory used by cosmetic surgeons to create the 'perfect profile' 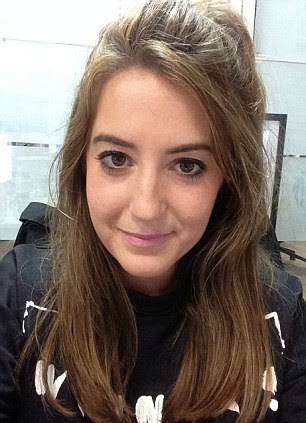 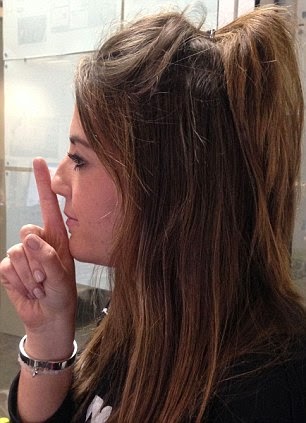 Not so hot: Bianca London isn't classed as attractive but it's OK, beauty is only skin deep, after all...
Consultant cosmetic surgeon Brent Tanner, who works out of the Spire Tunbridge Wells Hospital, Nuffield Health Brighton Hospital and Montefiore, Hove, added: 'Although this trend is based on classical principles that date back to the time of Leonardo Da Vinci it is a very simplistic view and beauty is based on much more than one set of ratios.
'It’s a fun test to do but must be taken with a pinch of salt. Beauty is not only in the eye of the beholder but we must remember that throughout the world different races not only have different characteristics but also different beauty ideals and therefore this is far too general to convey any real meaning.'

WHAT IS RICKETT'S E-LINE?
This concept dates back to the 1950s and the work of the orthodontist Dr. Robert Ricketts, who focused on what he called the 'E-plane'.
This is simply a line drawn from the tip of the nose to the tip of the chin.


He believed that to have what he called a  'pleasing facial profile', in the average Caucasian face, the lips would touch the plane - or in the finger trap's case, the finger- running from the nose to the chin.


Patti Wood, MA, Certified Speaking Professional - The Body Language Expert. For more body language insights go to her website at www.PattiWood.net. Check out Patti's website for her new book "SNAP, Making the Most of First Impressions, Body Language and Charisma" at www.snapfirstimpressions.com. Also check out Patti's YouTube channel at http://youtube.com/user/bodylanguageexpert.