Their Signature Stance Shows Off Their Style - But It Actually Reveals A Lot About Them, Too! - What's in a Pose? 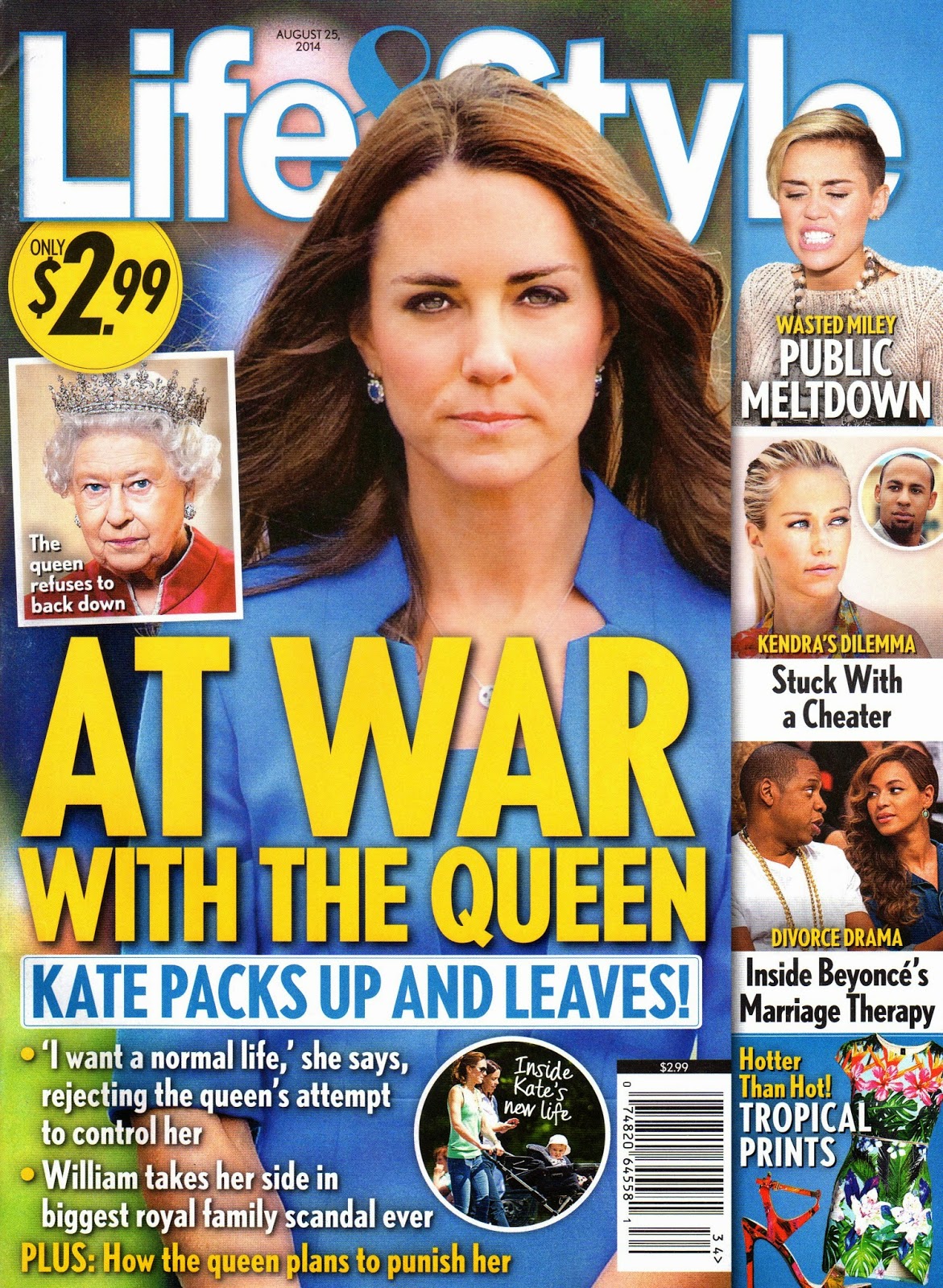 There is no doubt that these stars manipulate their body language to portray a certain image.  But do they realize just how much of themselves they are actually revealing?  A closer look tells fans who has something to hide, who is looking for a fight and who wants you to know she is calling the shots! 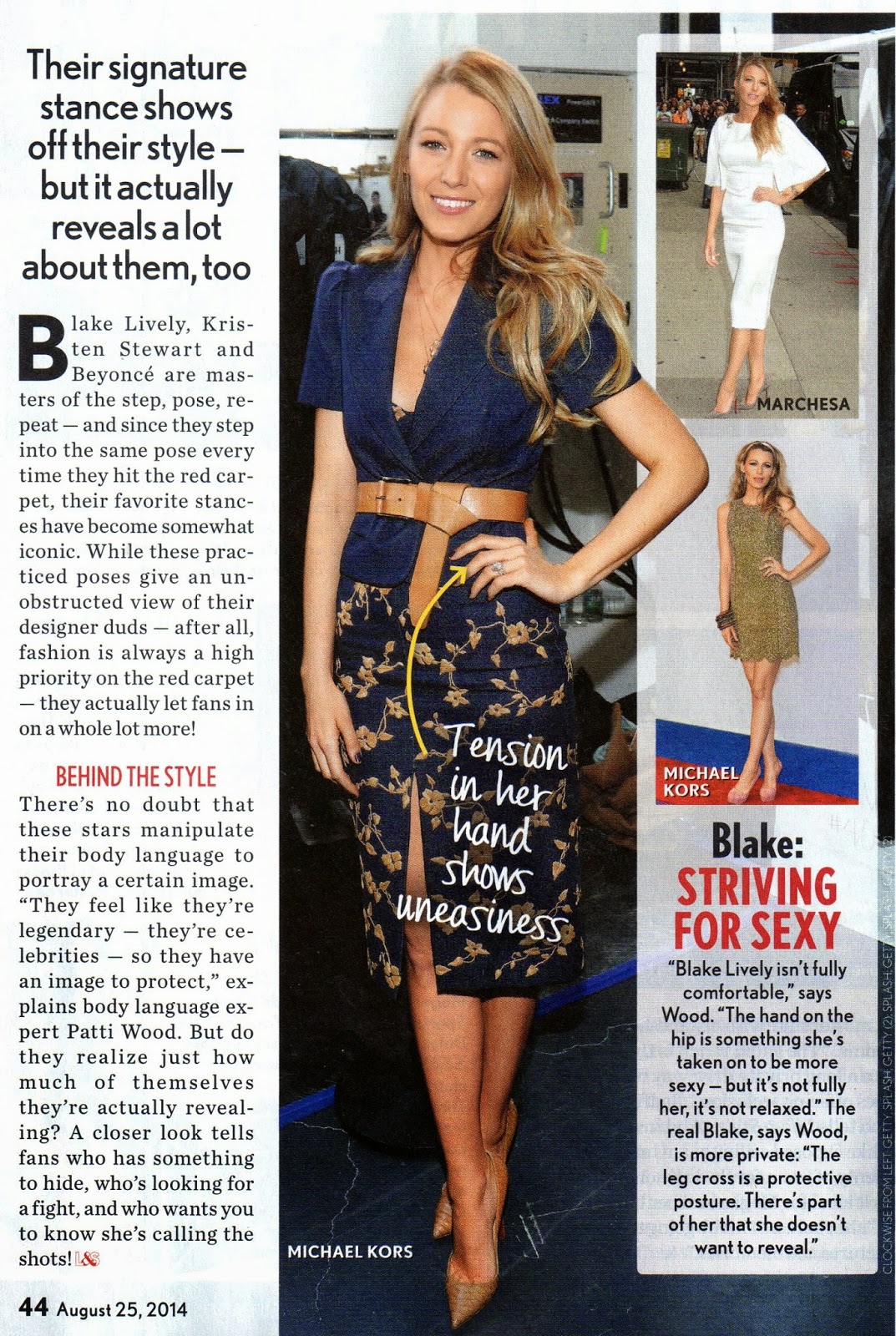 Blake Lively isn't fully comfortable according to Patti.  The hand on the hip is something she's taken on to be more sexy - but it's not fully her, it's not relaxed.  The real Blake is more private says Patti.  The leg cross is a protective posture.  There is part of her that she does not want to reveal.

Kristen Stewart has the body language of a teenage boy according to Patti.  The way she holds her shoulders out and down, like a rebel without a cause, is antagonistic.  She is even fighting down to her feet!  Her feet are apart, which is masculine.  Women tend to do that only when they argue.

BEYONCE: SO IN CHARGE

Beyonce is the boss!  Both hands on hips is a power pose according to Patti. She juts her hip so it is more come-hither.  But the sex appeal does not stop there.  This girl has major body confidence.  The way her hands are palms-down on her hips says that she likes that she is a very curvy and a sensuous woman.


Patti Wood, MA, Certified Speaking Professional - The Body Language Expert. For more body language insights go to her website at www.PattiWood.net. Check out Patti's website for her new book "SNAP, Making the Most of First Impressions, Body Language and Charisma" at www.snapfirstimpressions.com. Also check out Patti's YouTube channel at http://youtube.com/user/bodylanguageexpert.
Posted by body language lady at 8/27/2014 11:35:00 AM