Research Shows That Hugs Help Protect Against Stress. Can Hugs Help You Fight a Cold?

Research Shows That Hugs Help Protect Against Stress. Can Hugs Help You Fight a Cold?

I love Thursday nights. On Thursday nights I meet with the group of friends for a Current Events and Hot Topics Discussion Group. We have been meeting for many years so we greet each other with warm welcoming hugs. As I said I love those hugs.  Below is the latest research on the health benefits of hugging.

When I taught body language at Florida State my students called me Dr. Hugs (I had not gotten my PHD) because after my lectures on the benefits of touch they might open up their arms to give or get a hug from myself and fellow students. Today, I fear I might get in trouble for encouraging warm, nonthreatening hugs on campus. That’s a shame as recent research shows that hugs can be beneficial to our health. My original doctoral dissertation was on touch, so I am always searching for and reading the latest research on the benefits of touch and my book SNAP Making the Most of First Impressions Body Language and Charisma  Book Website has a chapter on hugging and has more information on my Website.

Here is the latest research on the health benefits of hugging.

Date: December 17, 2014
Source: Carnegie Mellon University
Summary:
Researchers tested whether hugs act as a form of social support, protecting stressed people from getting sick. They found that greater social support and more frequent hugs protected people from the increased susceptibility to infection associated with being stressed and resulted in less severe illness symptoms. 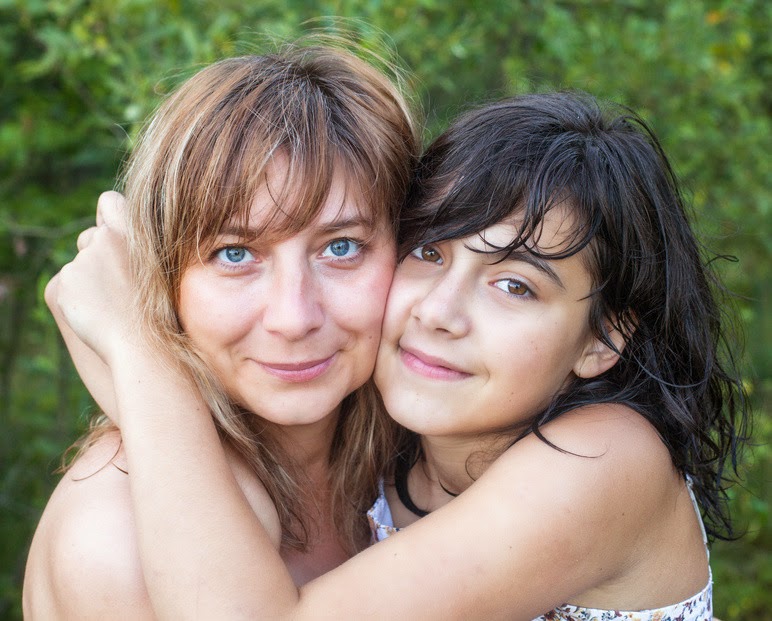 
Story Source:
The above story is based on materials provided by Carnegie Mellon University. The original article was written by Shilo Rea. Note: Materials may be edited for content and length.