Office Party Behavior Appropriate and Inappropriate Behavior at Office Parties.
Here is a piece I did for Yahoo.com. My contribution is highlighted in yellow. 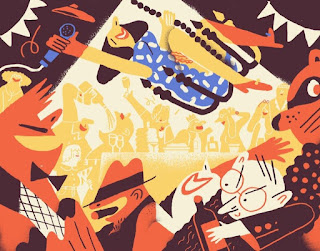