Patti was interviewed by the Toronto Sun on how your body language could be speaking volumes and non-verbal ways you might be inadvertently dissing your boss.  Below is the article and the link where it appeared in the Toronto Sun.
http://save.sunmedia.ca/Save/classic/doc?docid=289505890&q=%22joanne%20richard%22%20AND%20date(last%2014%20days)&stem=false&spaceop=AND&ttype=xsl&tval=headline_sun&pos=0&hn=1&pubAbbrev=sunmedia&dtokey=loljgcszh#anchor289505890

Your constant tweeting and texting speaks louder than words!
So does your lateness, silence and poor posture. These are just a few of the
ways you’re telling your boss that you don’t want to be there, says Patti Wood, of
pattiwood.net.
What you do — and don’t do — at work speak volumes about you. And some behaviours
are even dangerous to your job security — they’re firing-worthy, says Wood, an
internationally recognized non-verbal communication and human behaviour
expert.
Even if you are unaware of it or it’s unintentional, your body language speaks volumes
about you. It can lead to people thinking you’re incompetent or totally disinterested,
so clean up your act if you want to stay. If you’re looking to go, keep it up!
Check out these non-verbal ways you might be inadvertently dissing your boss,
according to Wood, author of Snap: Making the Most of First Impressions, Body Language
and Charisma (snapfirst impressions.com).

Your posture is slumped down, informal and a little too relaxed.
Spending hours a day, on average, hunched over our devices makes it hard to sit
up straight, admits Wood. But here are the straight goods: Sit up and appear interested,
engaged and engaging. Whether you are with someone or alone at your desk, sitting
slumped over sends a message of disinterest and disrespect.
“Instead of hunching over, keep your shoulders back, your head up, and open
your hands and move them upward when you gesture.”

You don’t give your full attention to your boss — from the feet up.
Your voice or body language can send messages that you don’t really care,
says Wood. One specific non-verbal behaviour area to focus on is your feet, she
says, as they reveal where you really want to be.
“For example, if you are in a meeting but really want to be back at your desk getting
other work done, your feet may point toward the door. You might think that
is a subtle cue that others couldn’t possibly notice, but where your feet point actually
affects the rest of your body’s alignment. To be more present and train yourself to
be fully attentive, point your feet and the rest of your body toward the speaker.”

You don’t get to the meeting a little early to talk and stay after the
meeting to visit.
Beginnings and endings are critical, stresses Wood. “By not spending time visiting
with people before the formal meeting begins and getting up and leaving quickly or checking
your phone before you leave the room, you are saying non-verbally, ‘I am not interested
in you and I have more important things to do.’”
Face-to-face interaction helps establish a bond and get an emotional read of each
person. “This helps you make connections and alliances, and helps you persuade others
to see your viewpoint,” says Wood.

You’re purposefully late when you could be on time.
You figure you’ll show up when you’re good and ready? “There are also people who
are late as a form of passive-aggressive control over those they make late,” says Wood.
Arriving late sends out the message that you think you are more important than others
and people must wait for you. “There are no good reasons to constantly be late for
work or work meetings.”

You don’t turn off technology or put it away before talking, and you
focus on technology when people are with you.
Being stuck to your technology is no longer considered a sign of being hard-working
and committed. “Now, you just look like you’re rude, and that you believe your time and
your needs are more important than the person(s) you are with.” Think of your device as
you would a toddler. Ask yourself, ‘Would I have my three-year-old with me during this
conversation at work?’ If the answer is no, put the device away or don’t even bring it. “If
you can, don’t take your technology with you, or keep it turned off and completely out
of sight. Don’t put it face up on the work space between you and the other person.”

You don’t reply to e-mails.
Not responding will have people guessing as to why and “remember, when you don’t
give a reasonable behaviour, people will guess why and those assumptions tend to be
negative. At least say, ‘I will get back soon,’ or ‘I read your e-mail and I will be responding
soon.’ Otherwise, people think you just don’t care,” says Wood.

You only e-mail or text; you don’t give face time.
Recent University of Illinois research indicates that communication done mainly
through e-mail will result in co-workers trusting you less. “Face-to-face contact yields
the most trust and cooperation while e-mail nets the least, with video conference
interaction ranking somewhere in between,” says Wood.
“Your boss and co-workers need to be face-to-face to read the thousands of non-verbal
cues that give them a read of you and help them decide the best way to interact with you.”

You are invisible; you keep your head down, don’t socialize and think your
work speaks for itself.
Slipping in and out of work silently sends a loud and clear message — and it’s not a good
one. Small talk can be big — “time is a communicator of respect and common courtesies
go a long way. You need to say hello or good-bye as you arrive or leave work. You
also need to visit or socialize, speak up and contribute in meetings, ask for time to discuss
projects face-to-face, go to lunch with your boss and team, and compliment others’
success or work effort,” says Wood. Face-to-face interactions build trust. Your boss is
watching so you need to participate and collaborate with the group.

You don’t think about others when you get dressed for work.
Office wear is indicative of where your head is at. “How you dress shows your respect
— or lack of respect — for others. It is actually discourteous to dress inappropriately for
work,” says Wood. One study indicates that 75% of Americans think a well-dressed
man is more successful than his causal co-workers, adds Wood, so dress to represent
your company well.

You’re a woman who does not wear makeup.
Okay, so this likely won’t get you fired, says Wood, but “research shows people judge
the beauty of a woman based on how much makeup she is wearing.” Makeup makes her
look more professional — one study reveals that it actually boosts a woman’s ranking in
competence and trustworthiness, says Wood, while “a study in the American Economic
Review said women who wear makeup can earn more than 30% more in pay
than female employees who don’t wear makeup.” Put your best face forward so you send
the right message.

Non-verbal bahaviours
Your facial expressions show disrespect and/or derision: Those eye rolls are inexcusable!
So too is sighing heavily when someone else is speaking. They’re both signs of disrespect
and contempt, says Wood, adding that many people don’t think these non-verbal
behaviours are a big deal “till their job is threatened.” 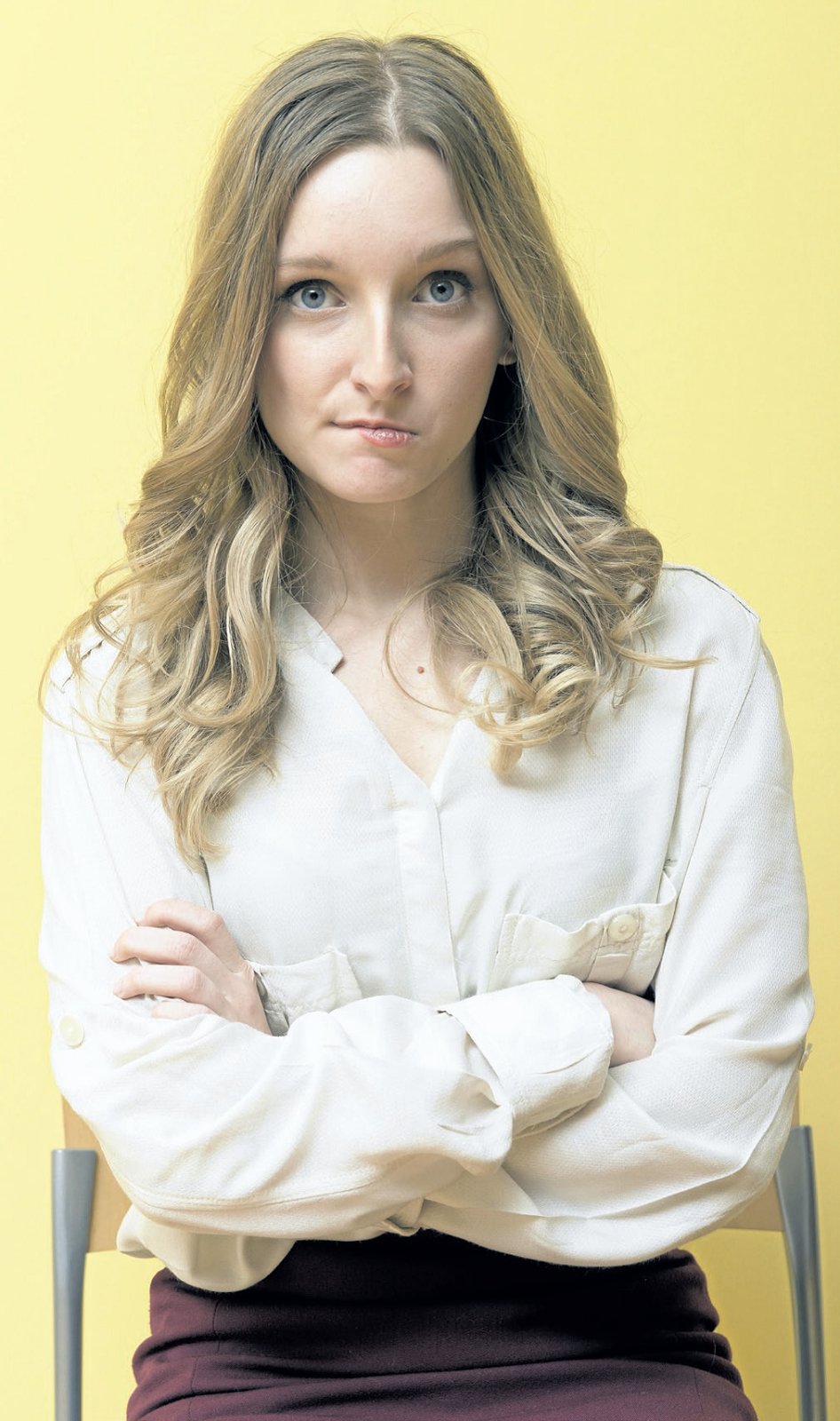 What you do — and don’t do — at work speak volumes about you. And some behaviours may even be dangerous to your job security, says Patti Wood, an internationally recognized non-verbal communication and human behaviour expert.